Farmers from Punjab and Haryana began their ‘Delhi Chalo’ march November 26, 2020, to protest against the Union government’s three contentious farm laws in addition to a proposed Electricity Bill, 2020. They were met with water canons, barricades and boulders. Photo: Twitter / @amardeepgill66 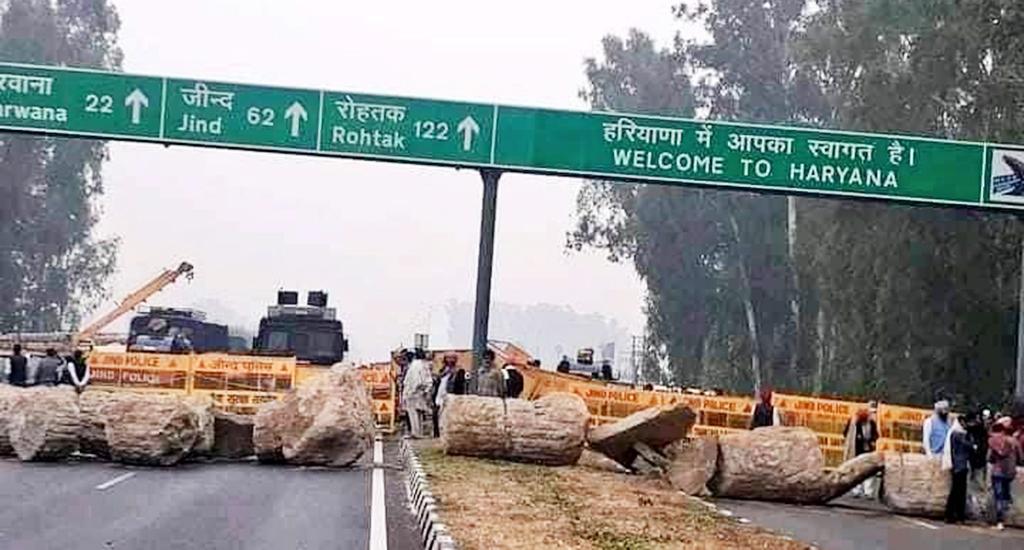 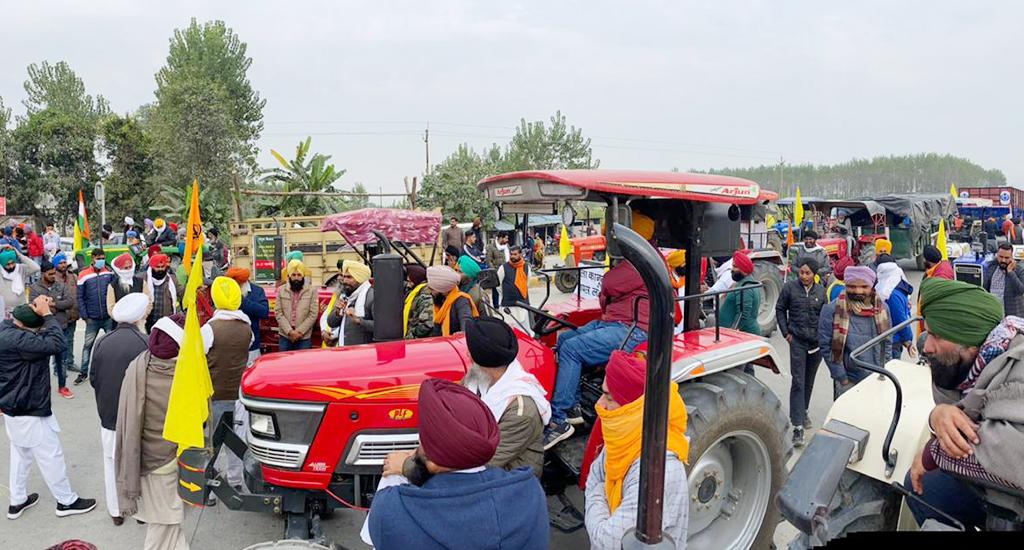 Thousands of protesting farmers led by Terai Kisan Sangathan marched towards Delhi. They were stopped by the Uttar Pradesh government on the Nainital-Delhi road, Uttarakhand border. Farmers have protesting since September, when the three bills were passed in Parliament. 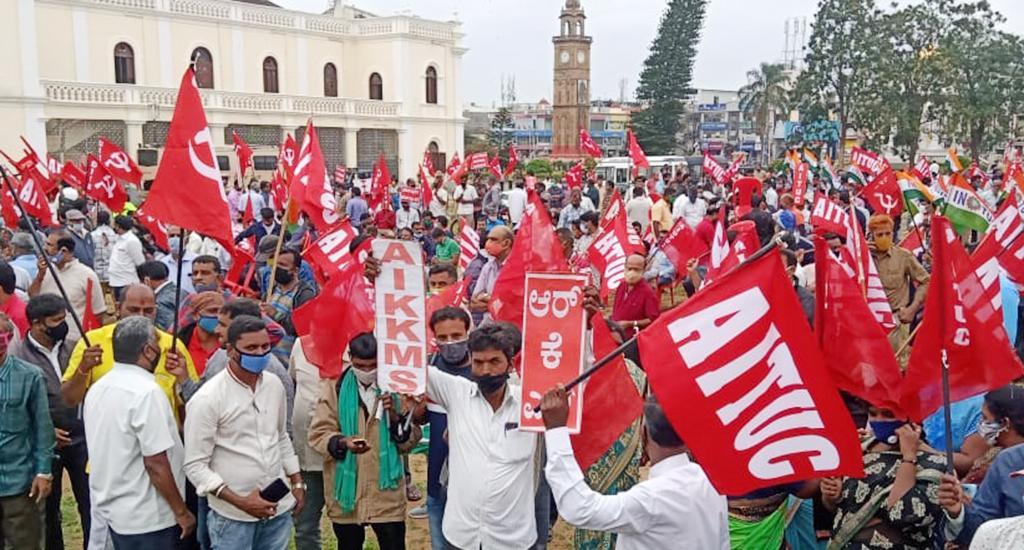 All India Krishak Khet Majdoor Sangathan, All India Trade Union Congress and other farmer and trader outfits took out a massive rally from Town Hall under All India Kisan Sangharsh Coordination Committee in Mysore, Karnataka. 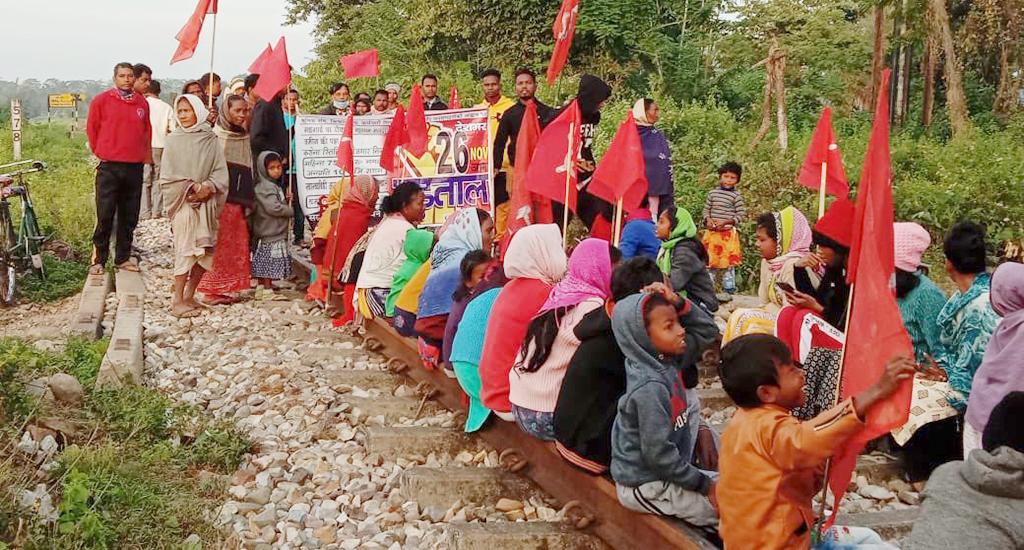 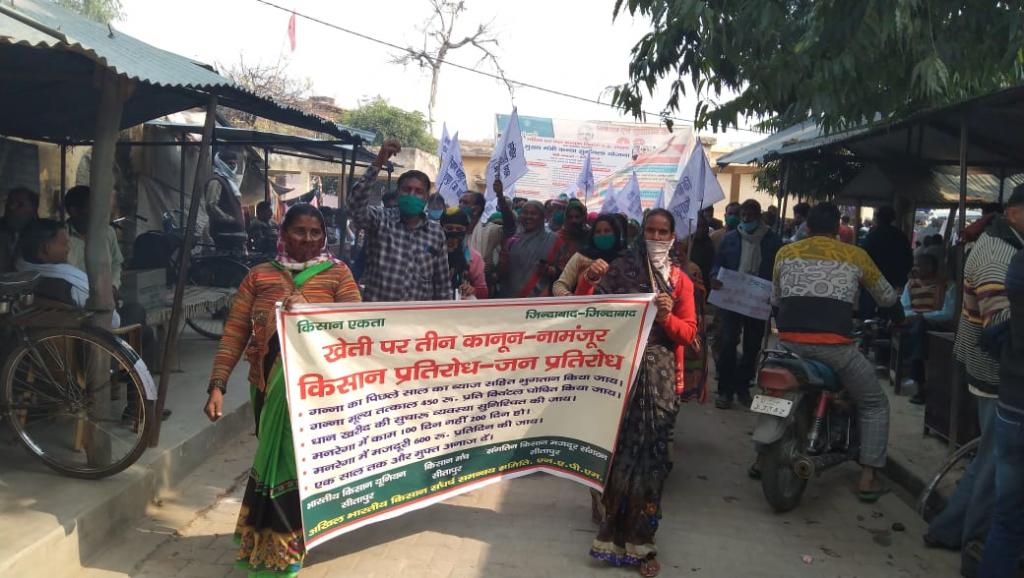 A women led demonstration in Sitapur, Uttar Pradesh. The Centre had on Tuesday invited over 30 farmer organisations from Punjab for the second round of ministerial talks on December 3 to resolve differences over the new agriculture laws. 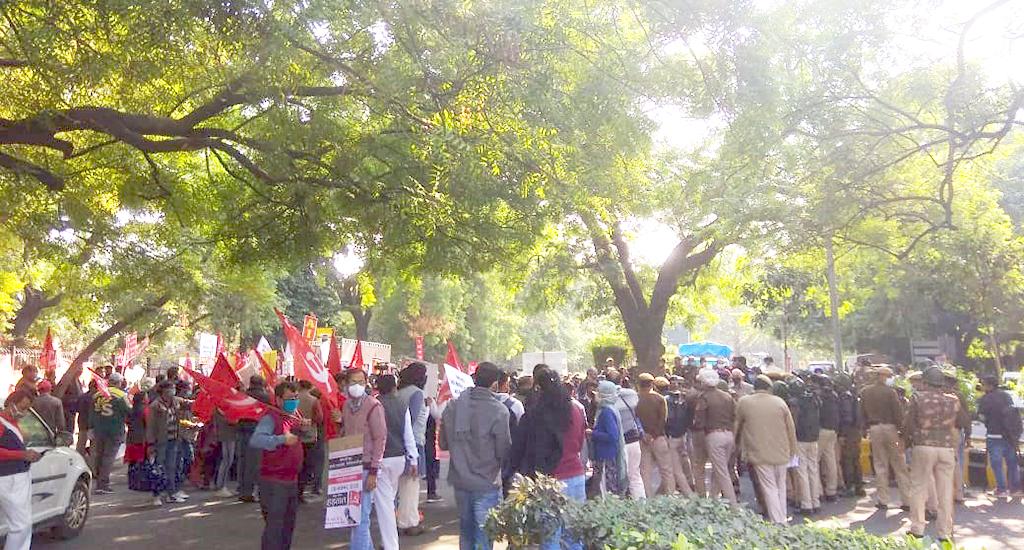 Protesters detained at Jantar Mantar, Delhi. The Delhi Police had denied permission to farmers from gathering there.However, an AIKSCC working group member had claimed around 100 farmers were permitted to gather.