Around 2,000 landless, poor families in the forests of Odisha, mostly from the Mankadia tribe, earn a livelihood by making craft items with Siali leaves, found abundantly in the state’s woodlands. The traditional practice requires little capital and the products are sold in the adjoining villages as well as Cuttack and Bhubaneswar in hundreds. 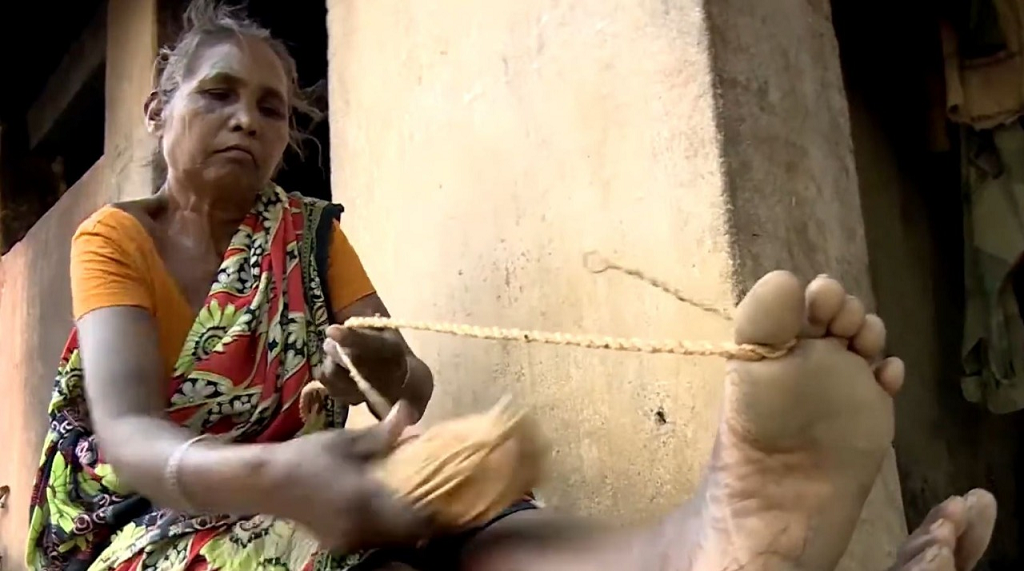 The tribe, categorised as ‘Particularly Vulnerable Tribal Group’ (PVTG) by the Government of India, initially used the creeper to craft products for use at their own homes, such as roped to tether cattle, hang pumpkins and milk pots from the roofs, fences to protect vegetable fields, among other things. Most families make Siali creeper items collaboratively, with all members involved in the process, said Amarbar Biswal, a social worker. 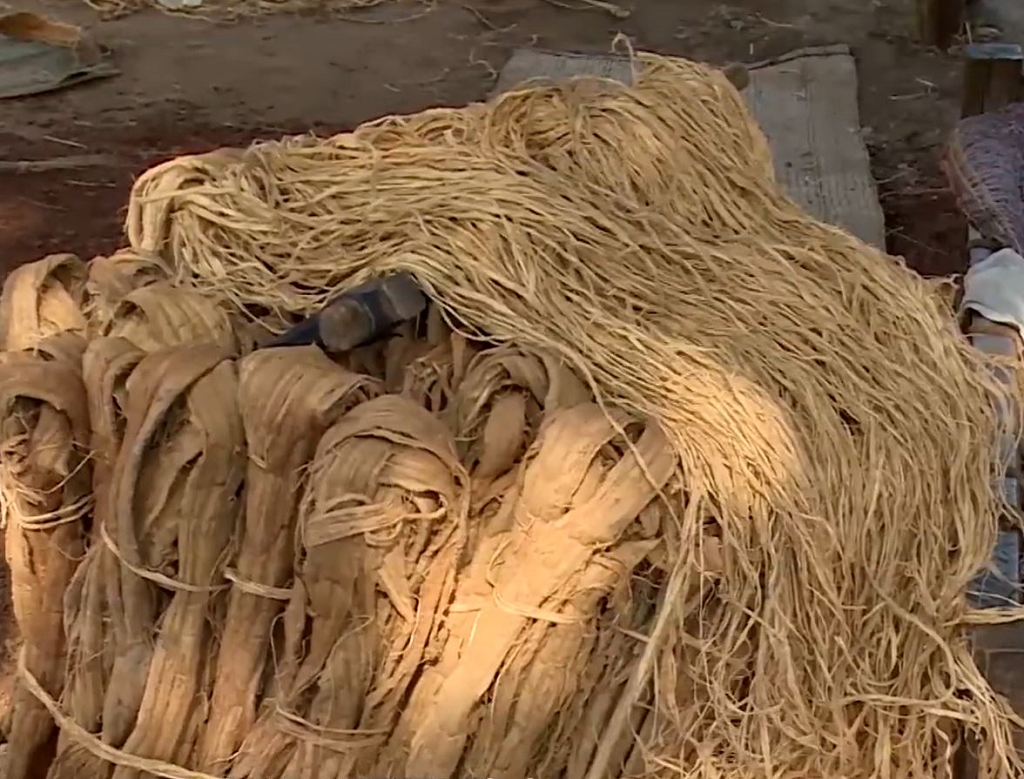 The forest-dwellers gather the leaves and stems of the creeper. They cut each branch in a way to ensure it can regrow. The leaves are made into plates and the fibres from the stem are used for other products. With help from government drives such as Odisha PVTG empowerment and livelihood improvement programme, the tribal population received training to diversify their art to make craft items such as baskets, table mats, flower pots, wall-hangings, bowls and others. The age-old craft also finds place in the country’s history and mythology. Lord Krishna died on a bed made of Siali lata, according to the Sanskrit epic Mahabharata.

Items made from Saili lata have gained popularity among urban residents as they are eco-friendly, biodegradable and reduce the use of plastic. The craft has been passed on through generations of the tribal people, who were hunter-gatherers and semi-nomadic in the past.