There is a pivotal moment in the documentary Songs Of Our Soil, in which woman farmer Suguna approaches an agriculture meeting and asks, “what about us?” This scene is one of Aditi Maddali’s most meaningful moments in a film which took almost three years to bring together. The film observes the subversive histories of women, like Suguna, in the fight against oppressive societal structures in Telangana through uyyala songs. “You do see these women contemplate their place in society,” observes Aditi.

The Telugu title of the film is Pani Pata Poratam. Aditi began looking at songs primarily from the political movements space; while she was working she started understanding how intricately linked these songs are with politics and land. She noticed agriculture was at the centre of everything, but they were still songs in the movements space.

In fact, the film’s ideologies refer as far back as the Telangana People’s Struggle of 1948 to 1951, and these songs became part of the movement when a large number of women from marginalised socio-economic backgrounds joined to fight, particularly given land ownership is largely a ‘man’s game.’

Having done research on the project since 2016, it was initially just an idea for Aditi. She hadn’t had funding back then either, she recalls, adding that it was a rather under-researched area, being a sentence in an academic paper at most. “I applied to places for funding saying I wanted to make a podcast series on this,” Aditi explains, “and I got government funding initially but when there was a funders’ meet, I was asked to include devotional songs because uyyala songs are also religious; I was asked to shoot film. It did not work out, though, because my mandate was not around devotional songs and they were unwilling to increase my budget. So I walked out of that agreement.” 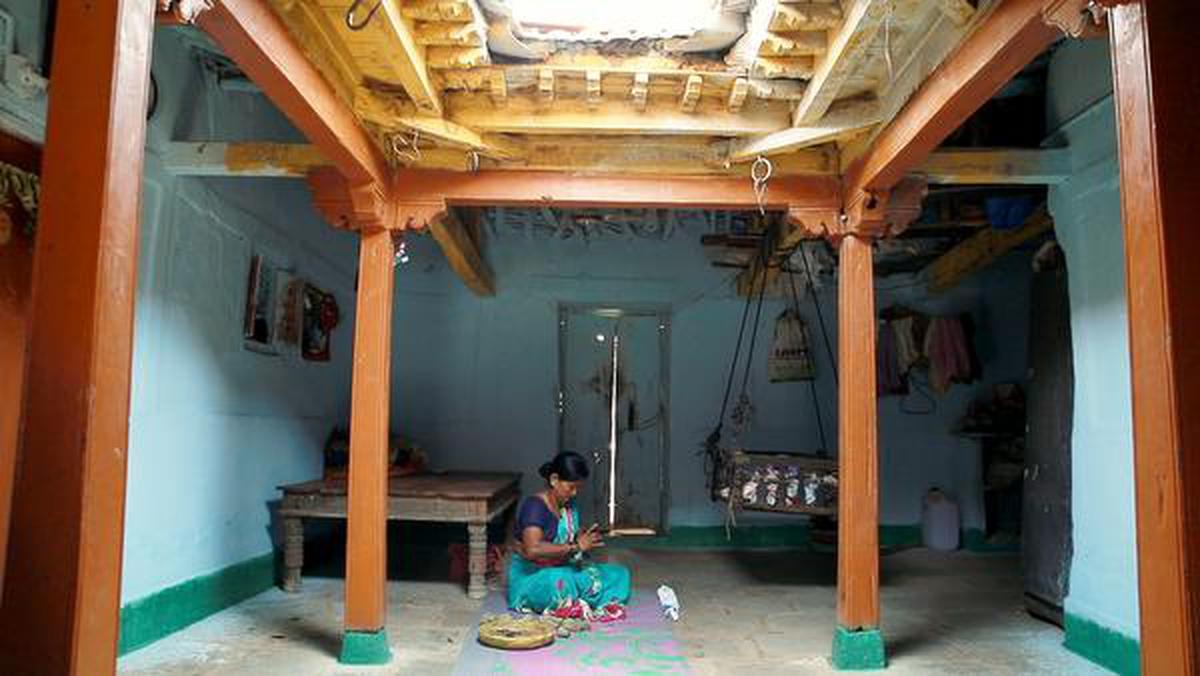 A still from the documentary

In 2017, she started working with Indian Foundation for the Arts who provided great value to her research. With very little research done into this subject, the placement of these songs have not been solidified. Language was one of the most prominent points for Aditi. “The language in these songs is so different! If you look at the songs from the Left Movement, they are all in dialogue form with the prime articulation,” she avers.

It was important for Aditi to understand the right grounding for the term ‘uyyala’ itself, which literally means ‘swing’ but indicates ‘to sleep’ but also ‘awakening.’ Having that concrete appreciation was valuable to the film and this is different between the different generations of farmers with whom Aditi spent long amounts of time during production.

When it came to the end of documentary production, Aditi was stuck on how the film should end — a challenge, given there is no real end to the subject matter. “Those who watch the film may see that the film ends rather abruptly,” she says. But the ongoing fight, she comments, does not.

(A screening and a discussion on Songs Of Our Soil will be held at Lamakaan on September 27, 7 pm.)